Tempering Plants for Aluminium and Steel

Nabertherm offers different plant concepts for tempering. Thanks to a modular structure, our systems can be optimally adapted to the process requirements or charge size. The systems can be designed from manual charging to fully automatic process flow. 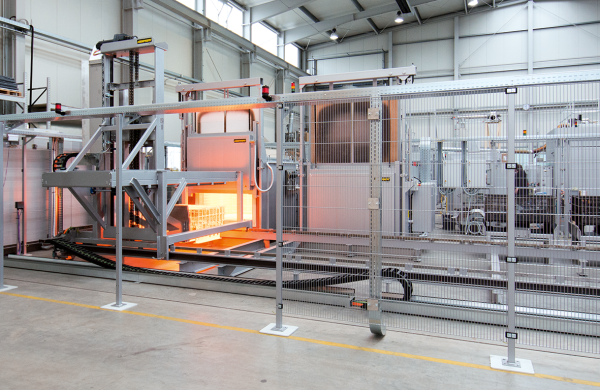 Tempering Plants for Aluminium and Steel 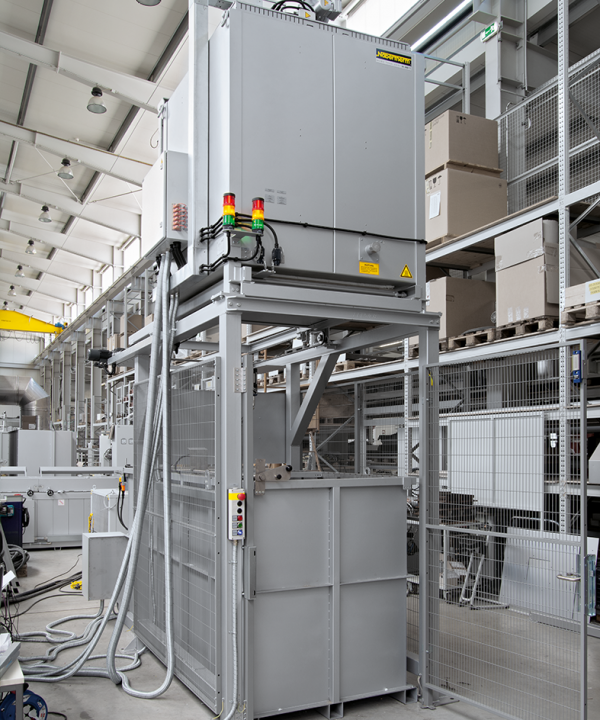 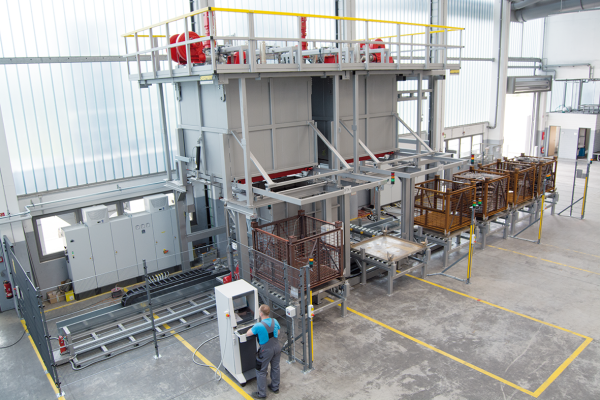 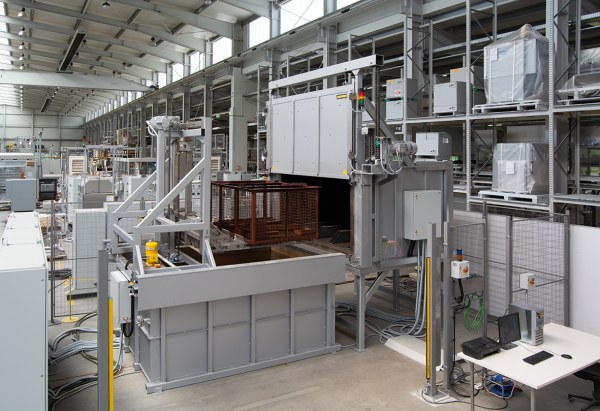 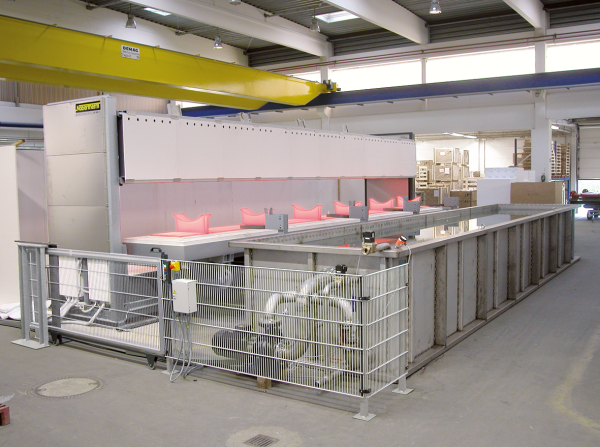 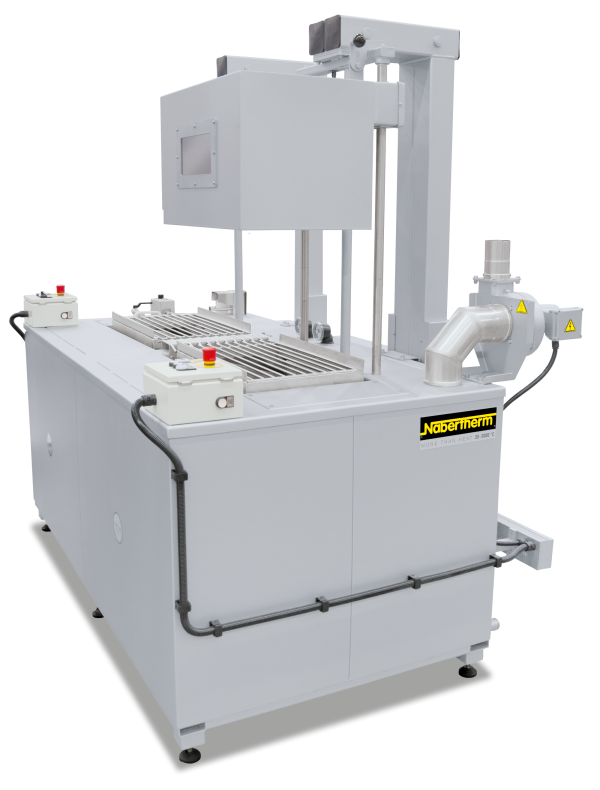 Tempering plants are used for processes such as T6-heat treatment of aluminum (solution annealing, quenching and artificial aging) or steel hardening. By using one or more furnaces in combination with a quench tank or cooling station, the tempering process can be carried out manually, semi-automatically or fully automatically.

Recording the process data plays an important role when choosing a tempering plant. A distinction is made between simple recording of the furnace temperature and automatic recording of all process data, such as process times, water tank temperature and transfer time to the quenching medium. And all of this while taking into consideration relevant automotive and aviation standards, such as CQI-9, AMS2750F. The movement technology is a major distinguishing feature with regard to the different tempering plant concepts. A distinction is made between horizontal and vertical transfer of the charge. The decision as to which drive concept to choose can be based on various reasons, such as the transfer time or the working temperature. Automated tempering plants are available in different formats. As well as the standard models, customized plants with several holding positions and furnace chambers can also be fully automated.

Some major distinguishing features of horizontal and vertical systems are described below. With horizontal tempering plants, the quench tank is positioned in front of the chamber furnace. The charge is transferred to the furnace horizontally with a two-axis manipulator and, after the heat treatment process, is removed while still hot and then quenched. Since, with this plant concept, the movement technology is only in the hot furnace for a short time, temperatures up to 1300 °C are possible. With drop-bottom furnaces, the quench tank is positioned below the furnace chamber. This plant concept enables the fastest transfer times and, because of this, is especially suitable for thin-walled components. These plant concepts are described in detail on the following pages. 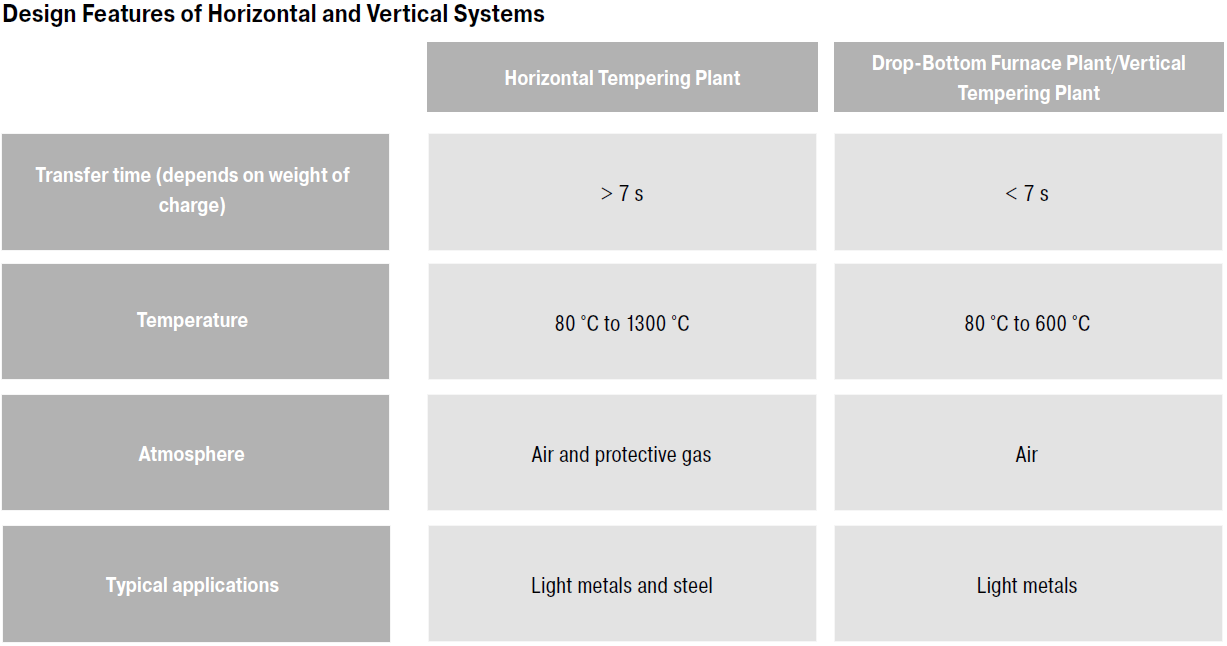 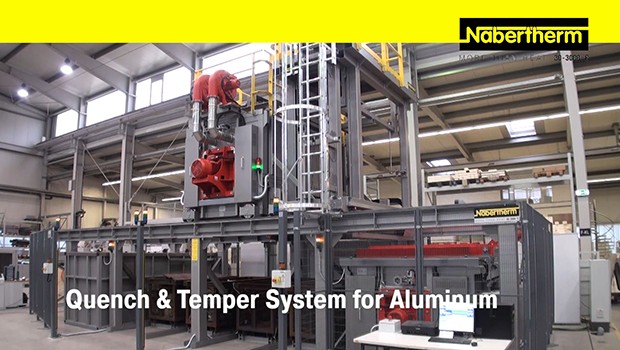 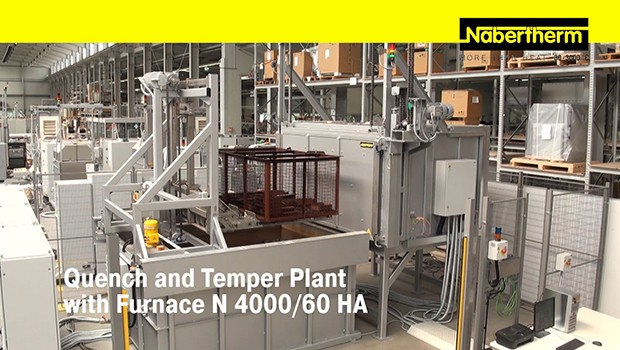 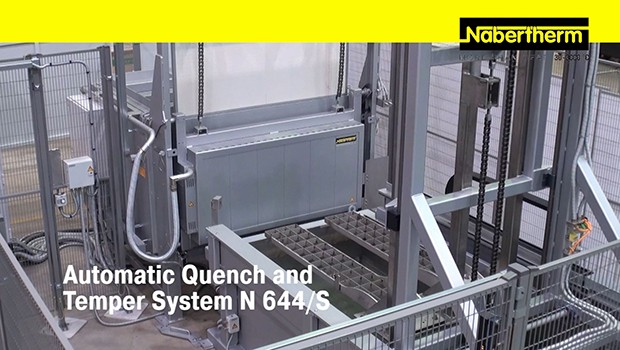 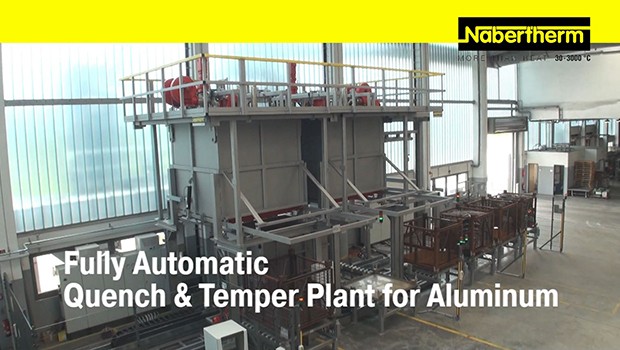 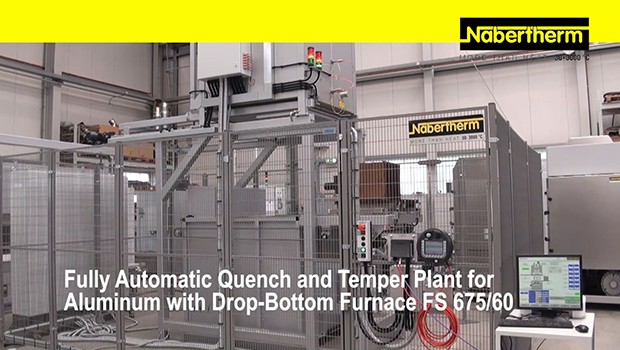 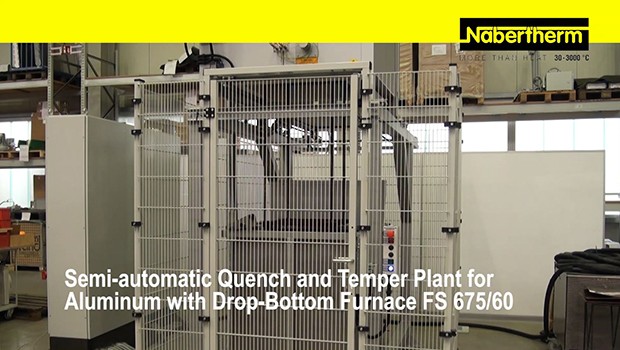 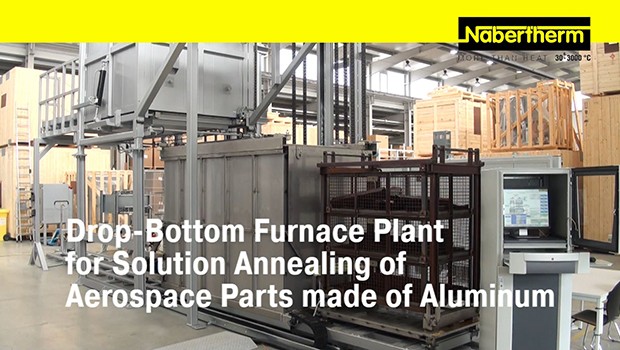 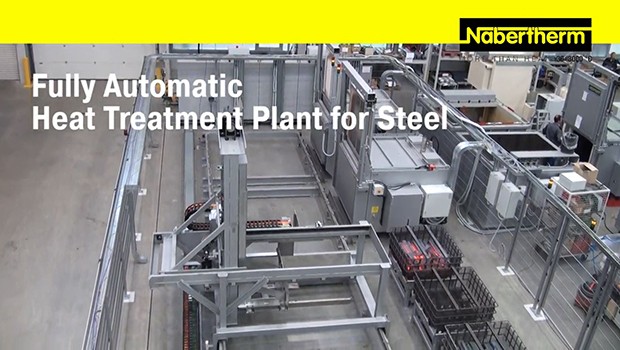 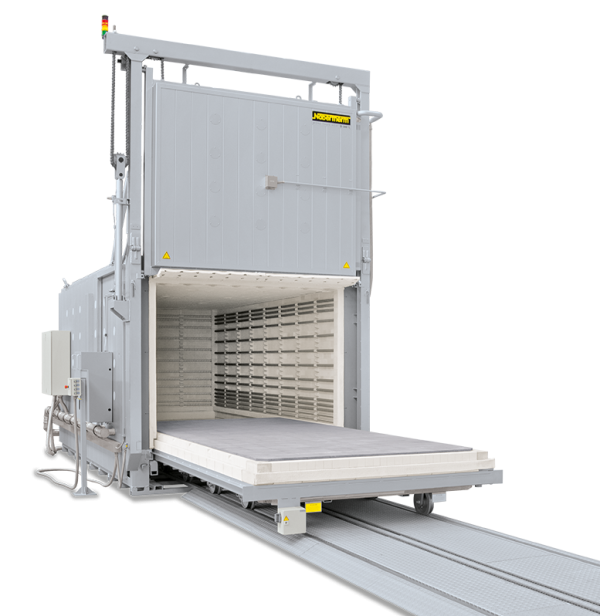 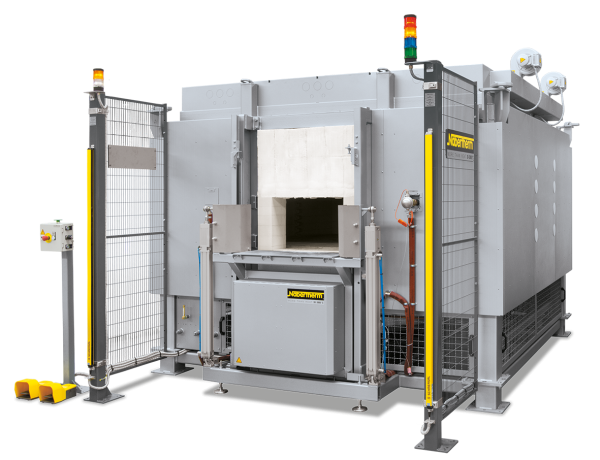 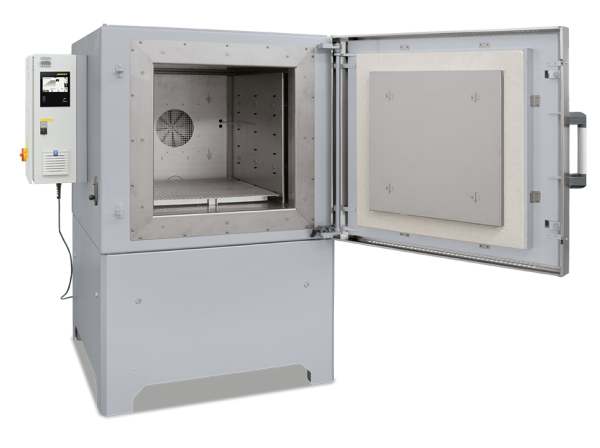 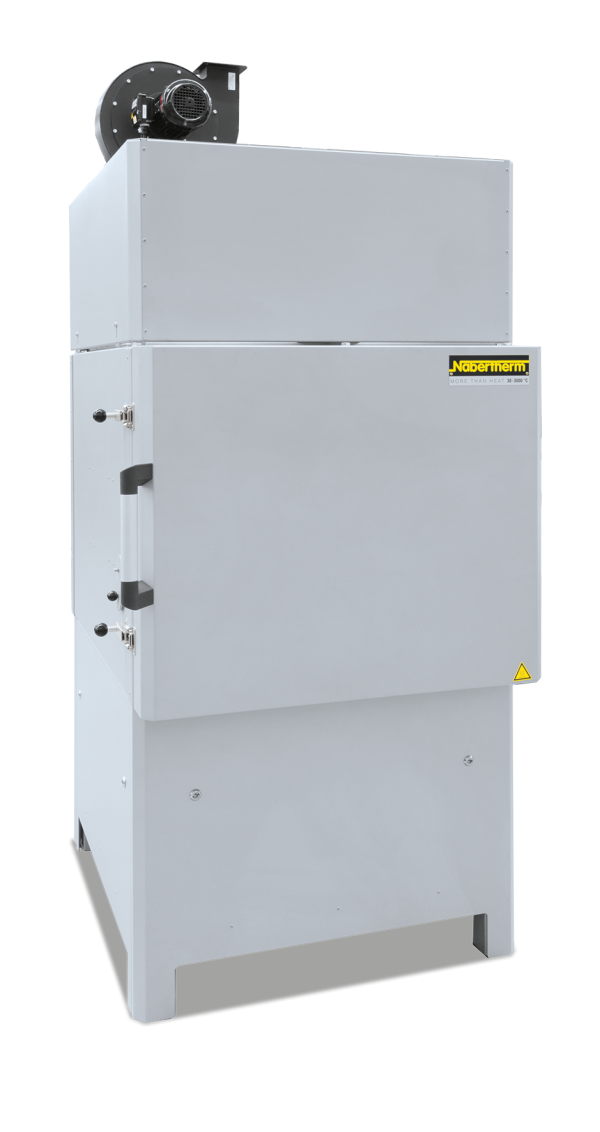 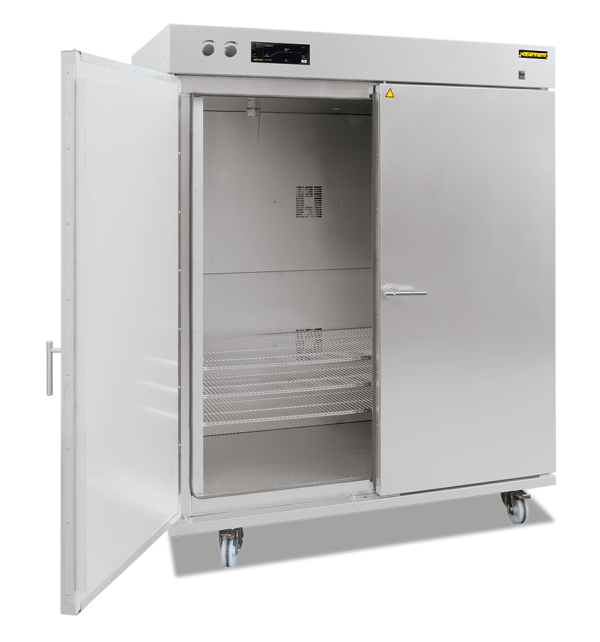 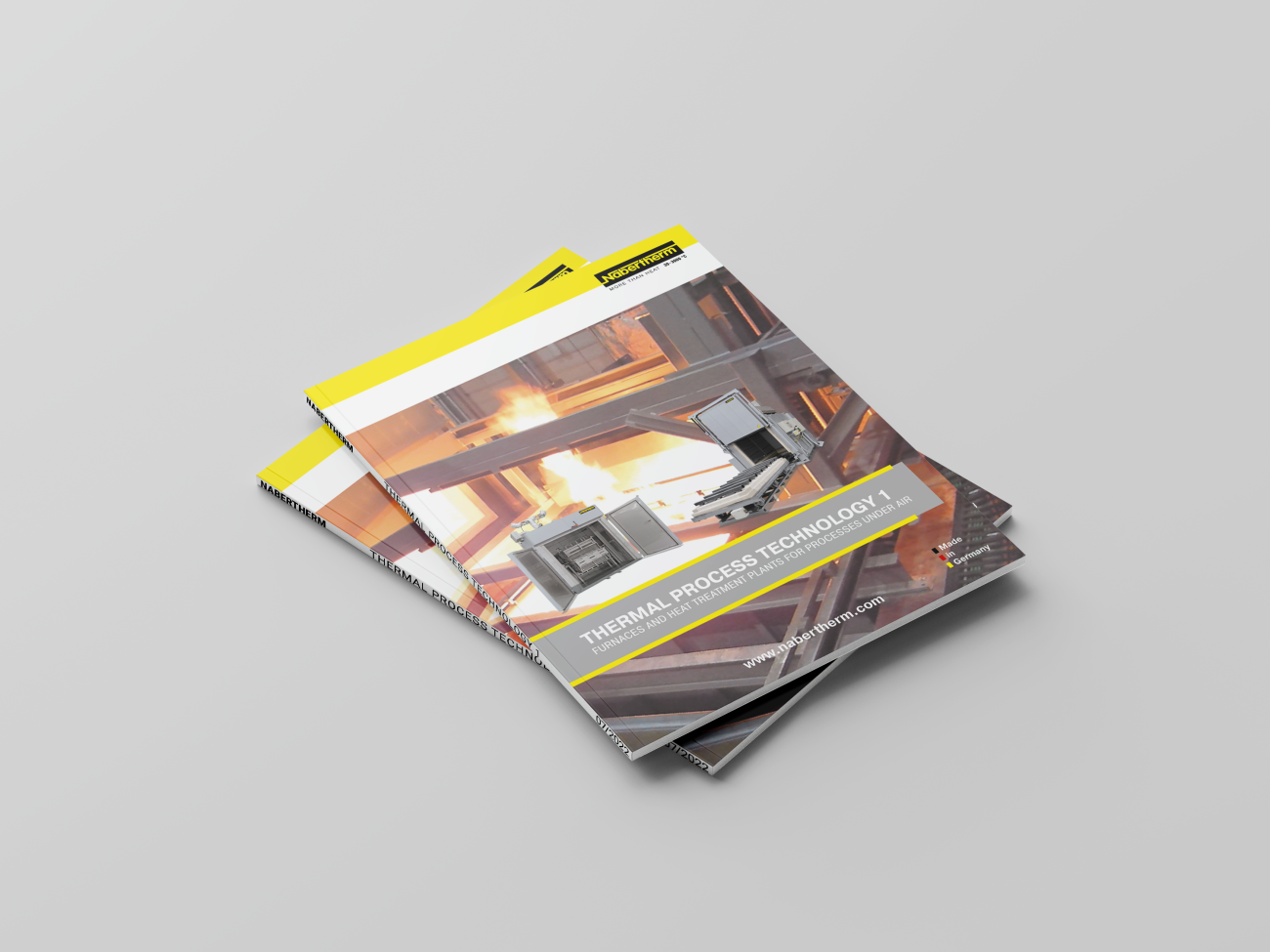 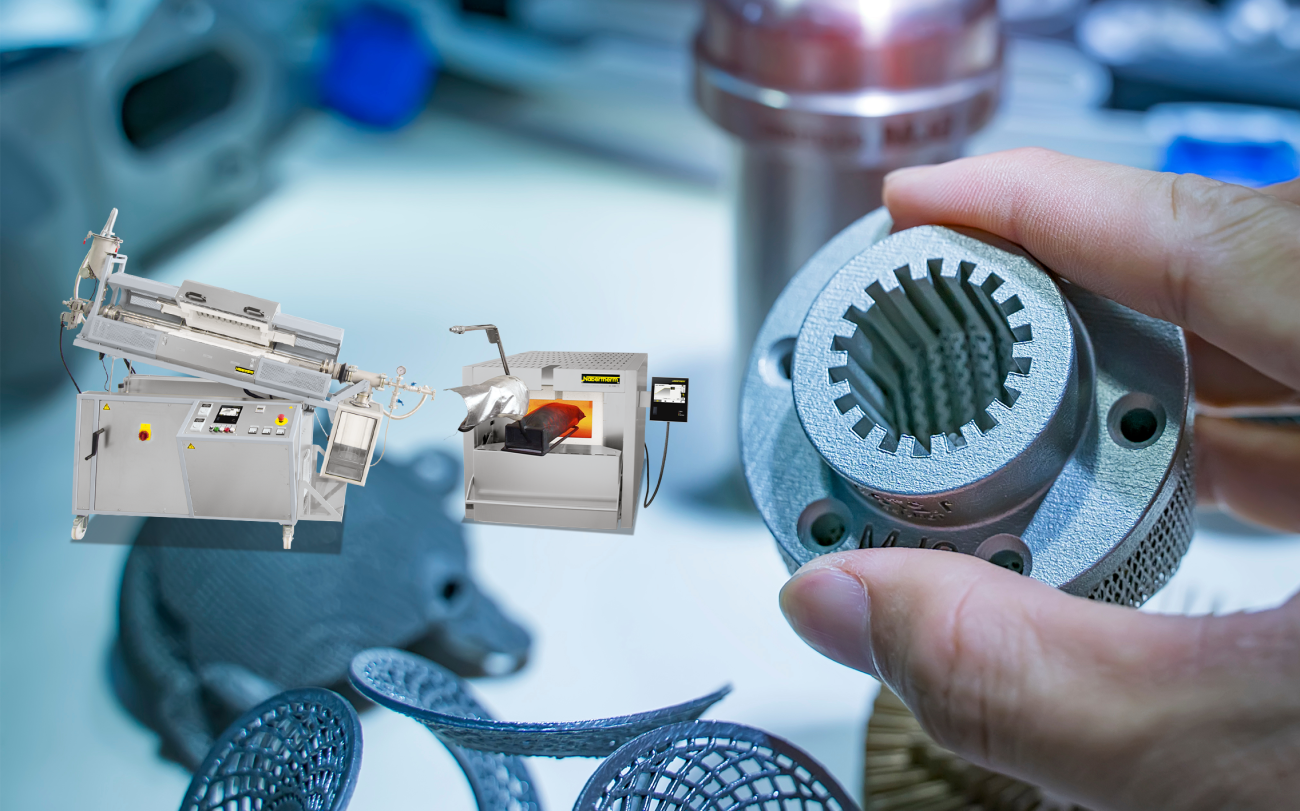 What furnace is the right choice for this specific process? This question cannot always be answered easily. Therefore, we have set up our modern test center which is unique in respect to size and variety. A representative number of furnaces is available for tests for our customers.

We look forward to receiving your inquiry!